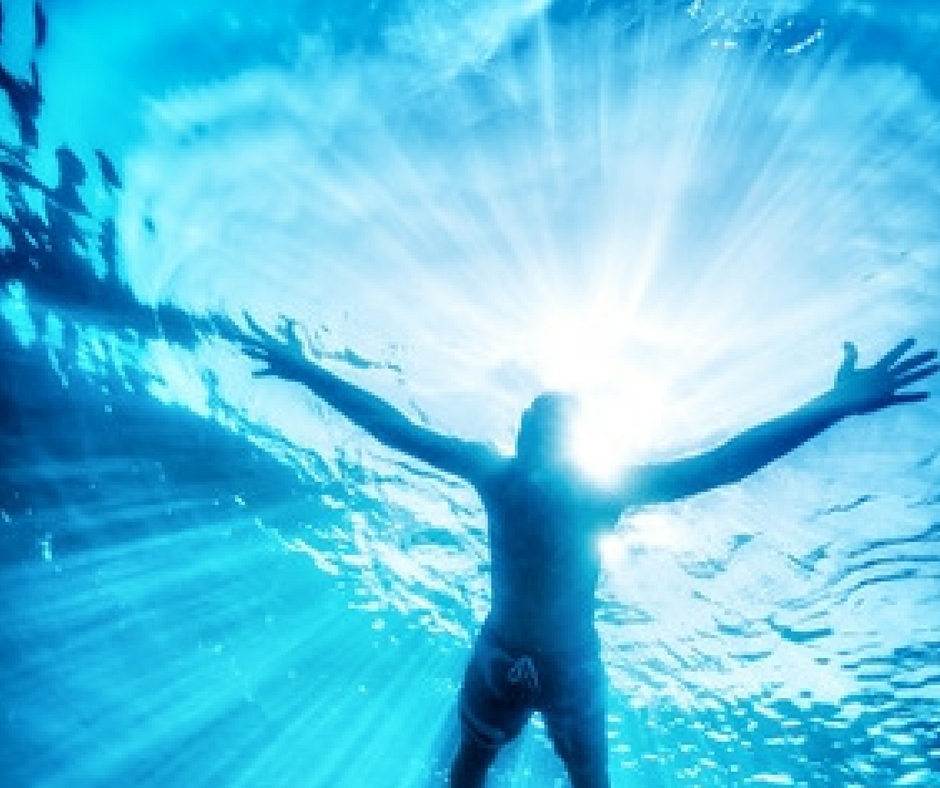 Wow. I have seriously only just come down off the high from hosting my third Writer’s Retreat this last weekend. What a rush! It was so relaxing, so joyful, so engaging, so mentally stimulating and challenging – SO rewarding. The ladies who attended did everything planned for and asked of them, plus much, much more. They were gracious and willing and committed.

We worked hard, worked smart, brainstormed, set our intentions, made decisions and created plans. They are now much clearer on what they stand for and where their value is. They know who they can help and how. They also know how to chunk up their knowledge and create marketable products out of it.

And the biggest take away?

That immersion is absolutely the key to getting ahead swiftly in your business.

When I was 4 I knew just what I wanted.

When I first fell in love with ballet I couldn’t get enough of it. The tutus, the music, the smell of the leather shoes, the way it made me feel inside. I loved how my body felt flitting around the room and I thought my teacher was the most exquisite creature I had ever known. As I grew older, it became tougher to stay deeply in love with ballet.  On the one hand I was completely committed; my body could do amazing things and my soul felt alive when I moved. But on the other, there were distractions and hard work and sacrifices.  The expression of who I was in the dance studio felt real, but outside of that room I was confused.

As my body changed and the hormones kicked in, the boys versus ballet battle began.  It was hard to stay focused on plies and jetes when parties and bubbles were on offer.

But the battle dissipated almost as quickly as it had appeared and my commitment to the art was reinvigorated. Despite being told by a doctor that I had to give up ballet or struggle to walk for the rest of my life (due to torn cartilege), I found a new determination and strength.  At 15 I was doing about 7 hours per week PLUS compulsory and competitive sport at school during the week and on Saturdays, as well as muscial theatre, playing the cello and singing! I’m not quite sure how I managed to fit it all in and still be an A student, but I certainly remember being organised and focused.

By my final year in high school I realised that the only way to do anything right was to give your heart to it and commit fully. I couldn’t articulate it properly at that time, but I remember that was how I felt. I often worried that I was doing too many different things and would become a Jill of all trades and mistress of none, but I didn’t have the heart to give anything up – and besides, they were mostly all complementary skills and I loved everything so much! I did recognise early on that to achieve you had to immerse yourself entirely in whatever the thing was that you wanted to do and you had to give everything over to the moment. In fact, not proudly, I remember thinking somewhat scathingly of those who said they didn’t have time to get their homework done or get to an event on time, because I knew that they weren’t doing half the activities I was and yet I always managed.

I was never going to be a professional ballerina.

I just didn’t have the body for it. My heart broke when I realised this (about the time of puberty!) but I insisted on working with what I had and making the most of it. I had always been told that I had enormous musicality and an ability to shine from the waist up…I felt the steps and the music so deeply but my body betrayed me at times.  So I worked harder and sweated more to make up for my physical misgivings. But in the end with my final year of high school looming and a need to concentrate more on academics, I gave up ballet and focused my attention on what came more naturally – jazz and musical theatre. These styles didn’t require the size zero figure with crescent moon insteps and it worked for me.

I felt alive during rehearsals for shows. I felt like a belonged on those stages. I was free to be me, hips and boobs and all. It was brilliant and I felt free and I did well. I did a professional show in London – West Side Story – and got small bit parts in some other gigs. It was exciting and fulfilling. And whilst I wasn’t on stage with the Aussie Ballet, I felt I had made it in my own little way.

I also achieved 5 A’s in my VCE, was captain of the softball team which won the inter-school championships, ran for my school at the state relay championships, had a lead part in our senior musical and played cello in the orchestra.

The reality behind the story…

The reason to tell you this is not to gloat, but to point out the reality that is lost when we tell stories.

Success wasn’t easy in any of this. Not the academics, the dance, the sport.

Every single hour of every single day was mapped out for me – by me – in my last 4 years of high school. I felt down at times, and I felt overwhelmed. It was hard and often lonely.

Life can be hard.

We all experience our fair share of knocks, setbacks and failures. But the question shouldn’t be, ‘how do we avoid the pain?’   That’s foolish and naïve (not to mention highly impossible). Rather, the question should be: ‘how do we overcome the inevitable struggles?  How do we push through the pain and uncertainty?’ And importantly, how do we do this in order to create the life we want to live?

A key technique for goal setting and achieving:

Immersion into the goal

There is no point setting a goal unless you change your behaviour to achieve it. You will have failed before you even start.  The setting of a goal actually requires the right sort of change to succeed. Immersing yourself in the activity/topic you hope to achieve in, is the best way to create the right kind of change.

Most of us know that if you want to learn a new language, the fastest way to do so is by complete immersion in the environment and culture of that language, ie. go and live in the country of that language. It’s the same with business or personal goals.

When I wanted to do well at ballet, I immersed myself in it. I picked up pencils with my bare toes to strengthen my arches, I sat in splits at the tv, and I pushed through the pain and frustration when it occurred. I did singing lessons and acting to complement the dancing, knowing deep down that the switch from ballet would inevitably be made. Then when I really wanted to ace my VCE, I became obsessive about study habits, read every book there ever was about how to pass with flying colours, and sought extra advice from teachers. I visualised myself up on stage with the honours students, and made sure I knew absolutely every step I needed to make to be there.

In the end, immersion, more than anything else, has helped me achieve my goals by forcing me to live and act as the person I hoped to become.  And nothing has changed. When I need to get things done for my business or personal development so I can take big leaps ahead, I immerse myself completely in whatever is necessary – sometimes it’s a particular person, other times it’s just time and space away from my norm, or it could be reading and watching everything there is to know about a particular topic.

To find success in whatever area of life you choose, the right mindset is your greatest ally. But it takes commitment and immersion into that new headspace you want to live in to succeed.

It’s essential therefore to surround yourself with people who inspire you and lift you up, and to feed your brain the information you seek on a regular basis.

So go ahead and set your goals, but don’t forget to change your behaviour as well. Get your mindset right and completely immerse yourself in whatever that thing is that you want to achieve.