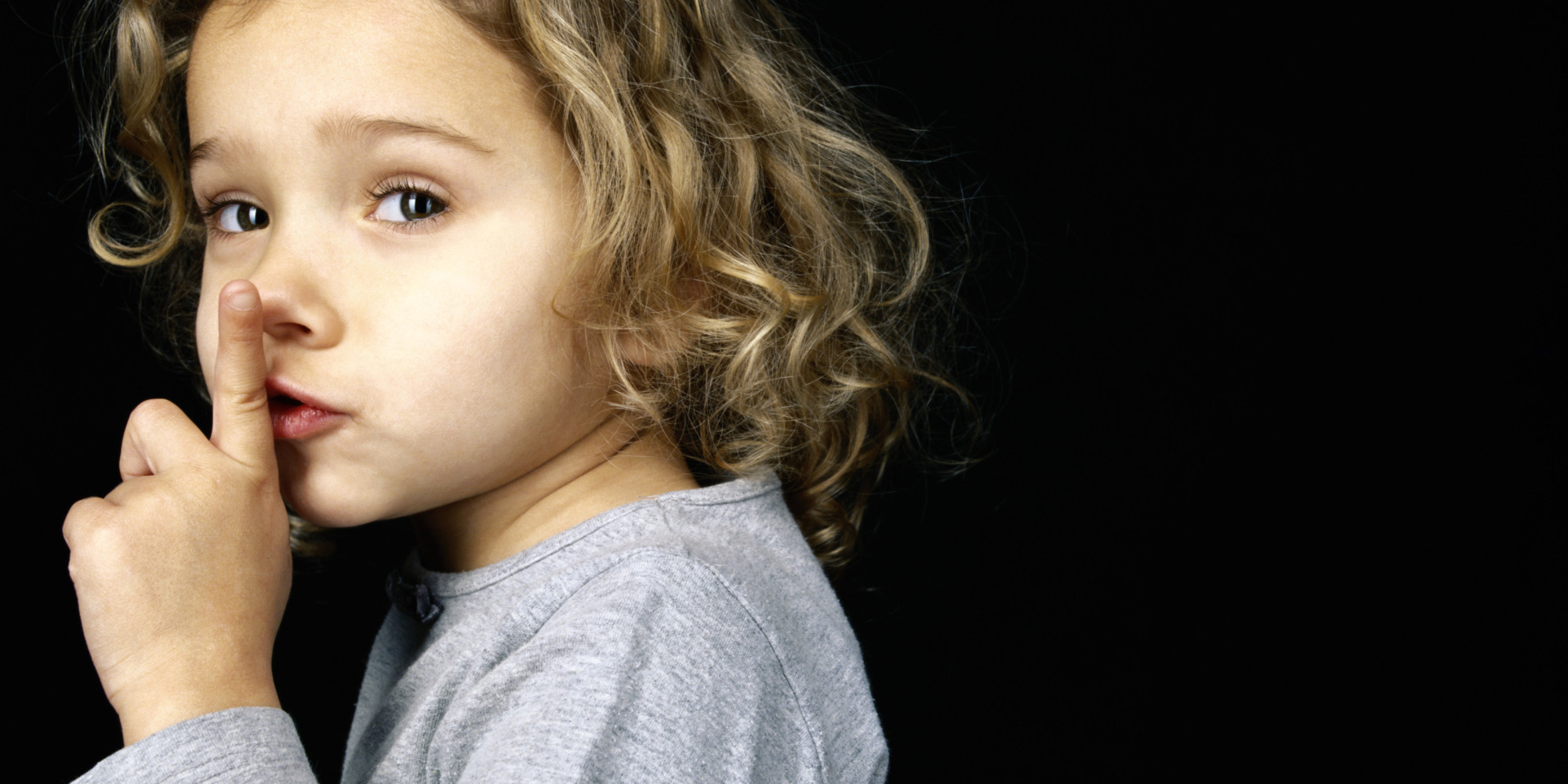 I’ve lost my voice. My actual voice, not my writer’s voice, has just disappeared.

Well, truth be told, the word ‘just’ is incorrect. I knew it was coming for 3 days. There was that telltale tickle, the waves of heat, the loss of strength, the lack of energy. And this morning it was gone. No sound. Nada.

I’ve been using my voice a lot lately, more than usual and more fiercely. Coaching, speaking gigs, presentations, networking, parenting, daughtering. And I’ve been speaking for so many other people too: voicing their fears, propping them up, going in to bat, celebrating them, fighting for them. A change in domestic circumstance has meant I’ve had to tell the story over and over again, and I think I’ve literally run out of words.  I’ve exhausted myself by prioritising everyone else’s emotions and interests; my own have slipped by the wayside.

And so I instinctively knew that my voice was bound to give way at some point. It’s my body’s way of saying “ssshhhhhhh…” It’s time to listen.

As with the physical voice, the writer’s voice sometimes must be quietened so that it can hear what’s going on. My mother always used to say ‘you have two ears and one mouth for a reason’ (which is ironic given she is the most loquacious person I know).  There is SO much noise out there in the business world now. There are business owners all over social media having apparent love affairs with their own voice. Their conversations are one-sided and there isn’t much listening going on. It’s loud, chaotic and disconnected. And in the end it just becomes noise. And noise eventually gets blocked out.

Now you may be thinking, ‘but you are always telling us to be visible, to publish consistently, to be out there’. And that is true. I do preach visibility and sharing of your voice, BUT, NOT at the expense of listening.  Giving voice to every issue that crosses your mind, spouting holier-than-thou diatribe, or delivering cheesy sales lines aint going to win the game. And certainly, if you don’t focus some energy on actively listening to your people you are going to end up talking to a brick wall.

A conversation, by its very nature, is a dialogue between two or more people. This business of business marketing can’t be a one-way street.

So in my whisper today, I encourage you to do the following three things to help quieten the voice and open the ears:

Whilst ordinarily I do talk a lot, and am commonly seen as ‘social’, I am also fuelled by being alone and silent. A true ambivert. So I am going to embrace my current lack of voice and spend more time listening over the next few days. I’m sure there’s a reason why it has deserted me and I’m keen to find that out.