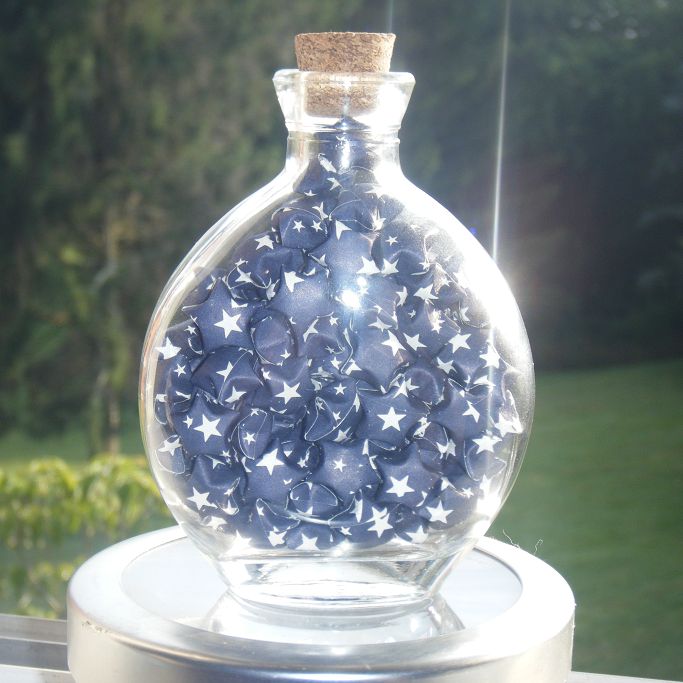 How life can change in an instant…

Just wanted to say a few quick words about my past 7 days. For those who don’t know, which is probably quite a few, I had a terrible car accident last Monday night. It happened on a local freeway, at high speed, and I sustained a head injury. The good news is, it only knocked some sense into me.

In short, I’m bloody lucky to be alive.

Coming off the back of the most blissful weekend where my husband was ridiculously giving and thoughtful, having organised so many amazing birthday and ‘I love you’ treats, it came as quite a shock to have my joyous state turned into a world of pain. Coming from nowhere, I was rear-ended by a sleeping P-plater, whose boss has been too stingey to hire other workers thereby causing his ‘kids’ to work 16 hour days. His gain could have been a very big loss.

On the way to my first board meeting for a foundation I am hoping to join, I had only love in my heart and enthusiasm for this new adventure. My skin still felt soft from the amazing treatments on the weekend, and my heart was full from the generosity of friends and family. And then, in the flash of a light and the almighty thud and crush of crumpled metal, it was over. The feeling was gone. The life I had almost disappeared.

Thankfully we both walked away. Distraught and horrified at what could have been, that kid’s world has fundamentally shifted. Mine has too but I guess with age brings some philosophy.

And so, I just wanted to say, thank you to everyone who has sent messages or called. I apologise if I haven’t responded to all of them. And I apologise if you feel I haven’t accepted your generous help. It’s not that I’m not grateful. I have slept most of this week, during both the day and night, while mum and dad took over. My body’s response to trauma and healing is to go underground. I’m like a bear in a cave. I don’t want people, I don’t need people, I don’t need help, I don’t need food, I don’t need light or conversations. I just need sleep and my own thoughts. I really just wanted my kids and my husband, but heck, 2 out of 3 aint bad.

If you didn’t know about it and feel left out I didn’t broadcast it, so don’t feel bad! It’s only that I had to let some people know early on because they were expecting me at some event or other.

😂), but I’m ok. Seeing my doctor again this week for another CT scan just to be sure, and off to the osteo to check that the aches aren’t just old age. I’ve been back on the horse so to speak, but driving in the dark this evening wasn’t a whole lot of fun. However I’m tough and resilient and have to be the man about the house at the moment, so I’ll be damned if some near death accident is gonna stop me from living life.

All I can say is, pop your head out the window tonight and count your lucky stars.

Big loves to everyone in my world. Make each day count.